29 May Dreams and Destiny

Well as I write this week’s BLOG, it’s a beautiful sunny day and I am enjoying the sunshine. I hope you are too.

So last week we looked at role models and someone I think is a wonderful role model, is Joseph. This week I’d like to look at his life but within the context of having a DREAM and fulfilling a DESTINY.

Before that though-here’s some words of wisdom on dreams from Kid President.

As children of God we all have dreams: desires, goals and ambitions.

But I’m not just talking about things we’d like to do in the future, I’m talking about DREAMS that are God given-these are special, planted in our hearts by the Holy Spirit and they have the power and potential to impact the course of our lives. Because they are linked to our DESTINY. They’re also usually connected to our talents and gifting. Sometimes they can seem impossible to achieve. But if the DREAM is from GOD, Nothing Can Stand Against It.

Joseph’s dreams are a classic example of this truth, because he had to face so much opposition and endure so much before his dreams actually came true. And Joseph’s DREAMS were a little bit different because they started with a dream-like the ones we have at night. 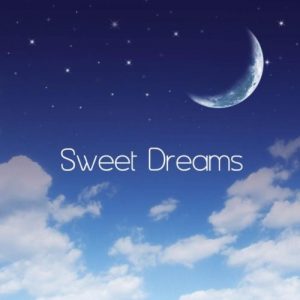 You can read more about his life in Genesis -starting at Chapter 37 but here’s a summary.

Joseph had a special gift from God-the ability to interpret dreams. And when he was 17 he had two dreams, which he told to his half-brothers, all 10 of them. This wasn’t the wisest move because they already hated him: he was his dad’s favourite. When they heard his dreams they were even more annoyed and this caused them to actually want to kill him.

Joseph had a dream. When he told it to his brothers, they hated him even more. He said, “Listen to this dream I had. We were all out in the field gathering bundles of wheat. All of a sudden my bundle stood straight up and your bundles circled around it and bowed down to mine.”

And they hated him more than ever because of his dreams and the way he talked. He had another dream and told this one also to his brothers: “I dreamed another dream—the sun and moon and eleven stars bowed down to me!”

They didn’t actually kill him, they changed their minds. That’s no surprise because God’s hand was on Joseph’s life.

But they did sell him into slavery. And they probably thought they would never see him again.

PART 2-THE BIT IN BETWEEN

THE BIT IN BETWEEN having the dream and then seeing it fulfilled so it becomes part of our destiny is often really hard. And it can sometimes feel very loooong.

But never give up-God is for you! You can be 100% certain that God will be faithful to whatever He’s promised you. Be confident of that!

We know that Joseph had a dream. That was in a way the easy part.

But during THE BIT IN BETWEEN he faced:

And probably a lot more

Imagine being in your prison cell and out of nowhere you find yourself at the palace-Pharaoh has heard about your ability to interpret dreams and wants you to help him by using your gift. That’s exactly what happened to Joseph. Isn’t it interesting that the very thing that got Joseph into so much trouble as a young man, (having dreams and interpreting them) is the very thing God used to get him from the prison to the palace – in a day! Listen when we co-operate with God and work with him, he can very quickly change impossible situations and circumstances to our advantage-overnight. He is the GOD OF THE SUDDENLIES. 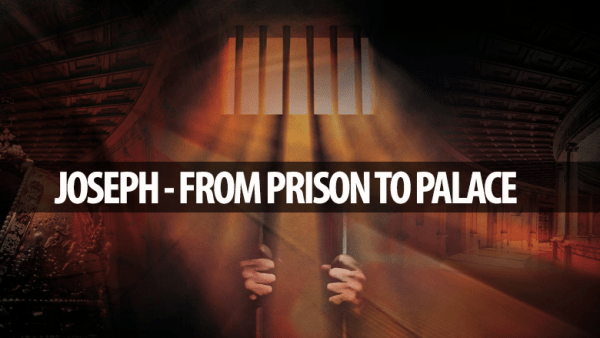 If you read more of Genesis-you’ll see how Joseph become the second most powerful man in Egypt. And that he is eventually reunited with his brothers in a very moving way. His DREAMS all came true. Against all odds, he achieved his DESTINY by never giving up and trusting God, no matter what happened to him.

What are your dreams?

Have you ever asked God what dreams He has planned for your life?

In the meantime, here’s a pep talk from Kid President-you were made to BE AWESOME!

Right then, introducing Nicky who in this week’s Team Talk gives a very personal testimony of how God made a dream come true in her life.

With a little more time on my hands than usual, I recently sorted out some tapes and I kept one in particular because it reminds me of what amazing things God can do if you trust him with your DREAMS. If you look closely at this picture of the tape, you can see the words Hillsong on the cover. 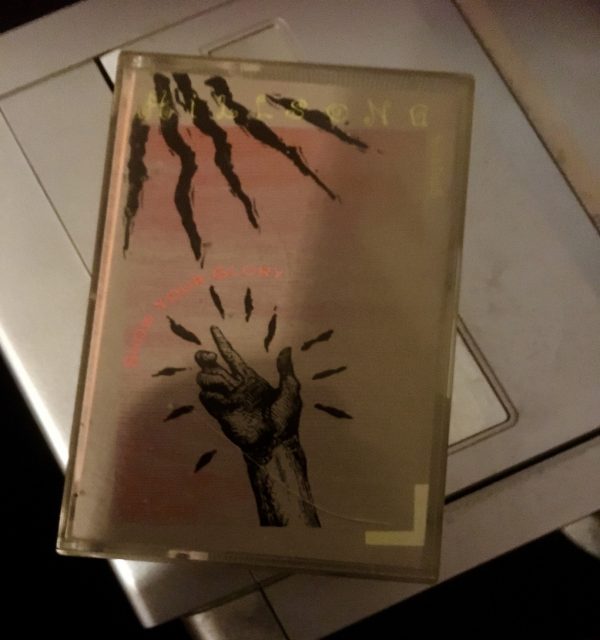 It’s a really old tape from when they were a relatively small church. I remember years ago someone giving me this tape and for its time, the music was amazing. You see during my 20s we didn’t have anywhere near the amount of fantastic Christian worship and teaching that we do today. Hillsong were just a little movement in Australia. But Brian and Bobbie Houston, the senior pastors had a BIG DREAM and a BIG DESTINY. They ran after their dreams, trusted God and look at what Hillsong has become today:

God can do amazing things with the dreams he has placed in us.

Can I encourage you this week to spend some time with God to talk about your DREAMS and DESTINY.

And as always, have a great week.

Claire and the VCC Youth Team

This site uses Akismet to reduce spam. Learn how your comment data is processed.